The Book of the Blog:
Around the World by Train - London to Sydney by Train

Like millions of other people I’ve flown to Australia, and been bored stiff, but this time I went overland by train.

I was able to connect up with a whole series of trains, which took me all the way from London to Sydney and beyond. It wasn’t a made up TV ‘adventure’ trip with a dozen hidden fixers, nor was it a series of crackpot antics or dangerous pastimes nor was it a way of piggy backing on some fund raising scam.

This was an everyman story that anyone could do and was the most brilliant way to travel around the world. I could potentially have made the journey in 3 weeks but that would have made nonsense of travelling overland - so I spent 3 months stopping off whenever and wherever I felt like it. 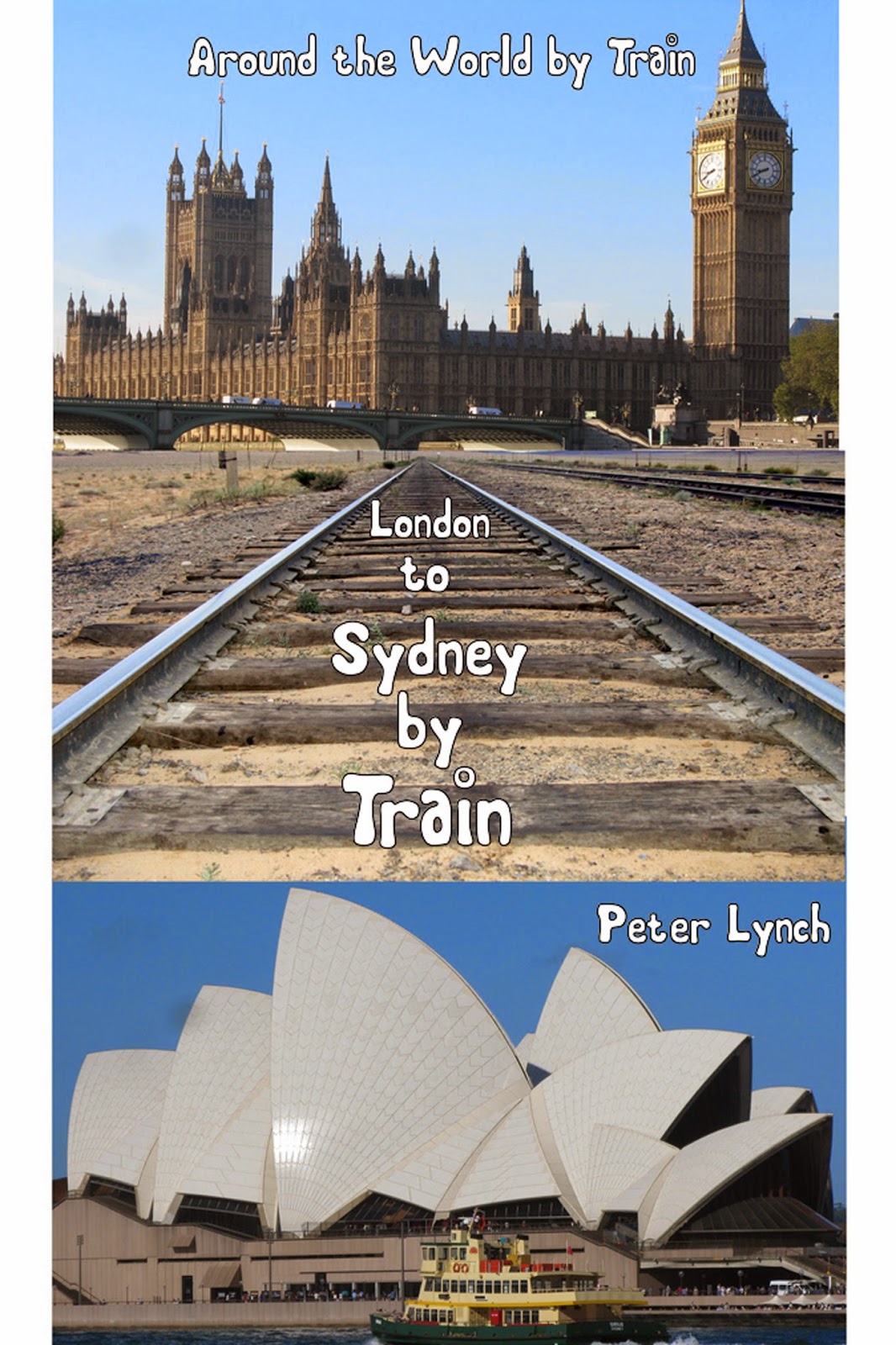 Starting from London my route crossed Europe into Russia, east across Siberia, south through Mongolia and into China. From Beijing I trained it to Hanoi and then took the Reunification Express to Saigon, with a few stops on the way. I followed the Mekong north through Cambodia, onwards to Bangkok in Thailand and down the Malay Peninsula to Singapore. My only flight was from Singapore to Darwin and then it was trains all the way to Sydney and Perth.

Buy the book for just £3: London to Sydney by Train